Seattle Select High Academic has made a huge push to attend elite and high academic camps in order to get maximum exposure to college coaches and high academic institutes from around the nation. In the two days prior the Las Vegas Big Foot tournament, Seattle Select had a huge showing at the Super Bowl camp with 23 student-athletes participating from the HS program. Many of Seattle Select student-athletes were able to connect directly with college coaches at the camp and director Chase Young received a ton of positive feedback about the elite players in the program. While most of the teams and players from around the nation travel to Vegas just for the NCAA sanctioned tournament to get noticed by college coaches, the Seattle Select HA teams and players had already caught the eye of dozens of college coaches and scouts at the WCE Super Bowl camp. 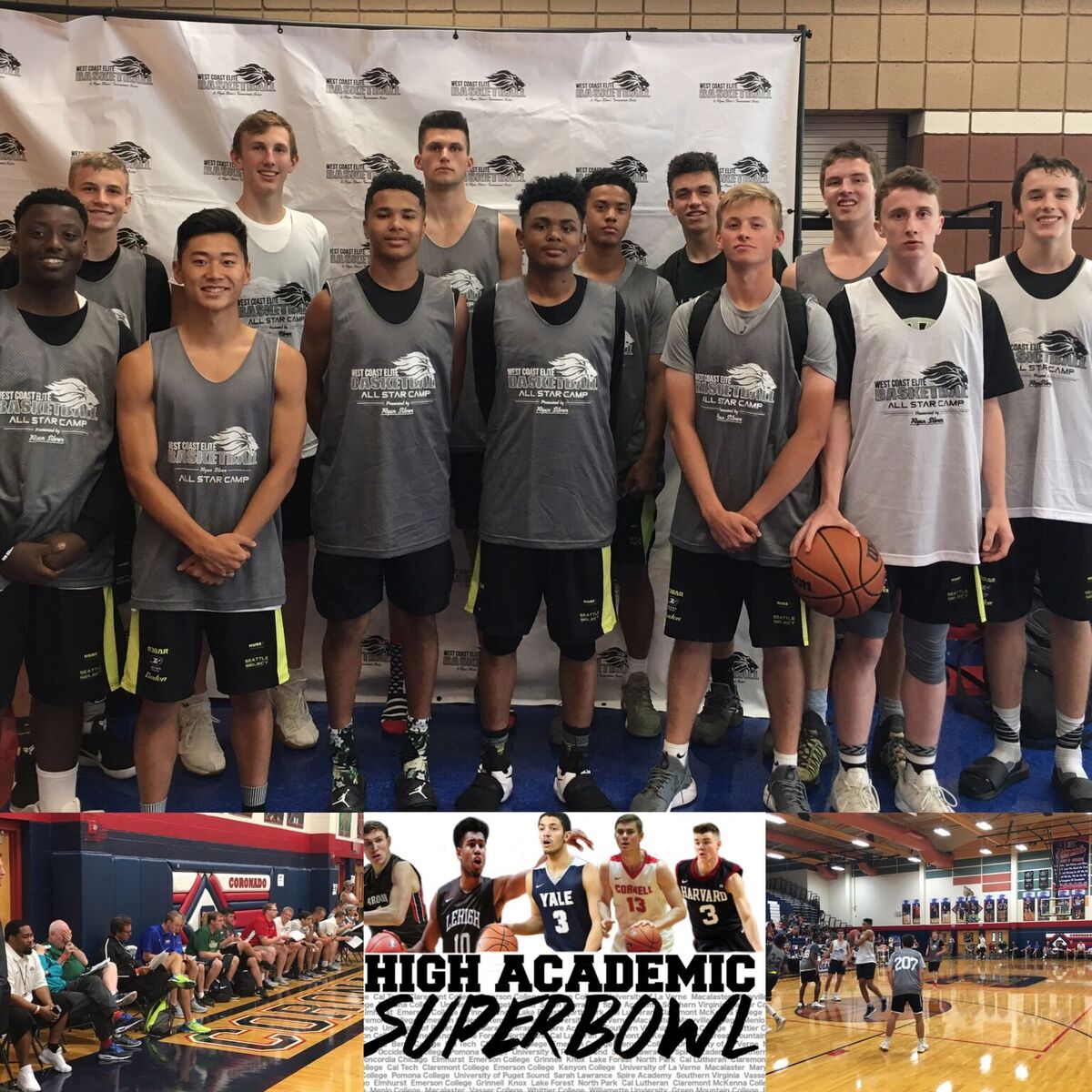