Seattle Select Warriors 8th grade team has been ranked as high as #2 in the nation and earned a bid from Brian Hershman at the World Championships in San Diego.  In their first game they knocked off last year’s world champs Thunderstuck from Florida.  In bracket play Seattle Select ran into #1 ranked Vegas Elite where they lost by 1 in one of the most exciting games of the year.  They battled back and went up the loser side eventually losing to the Dragons from New York.  It was a great experience for the players to play on such a big stage against some of the best teams in the world. 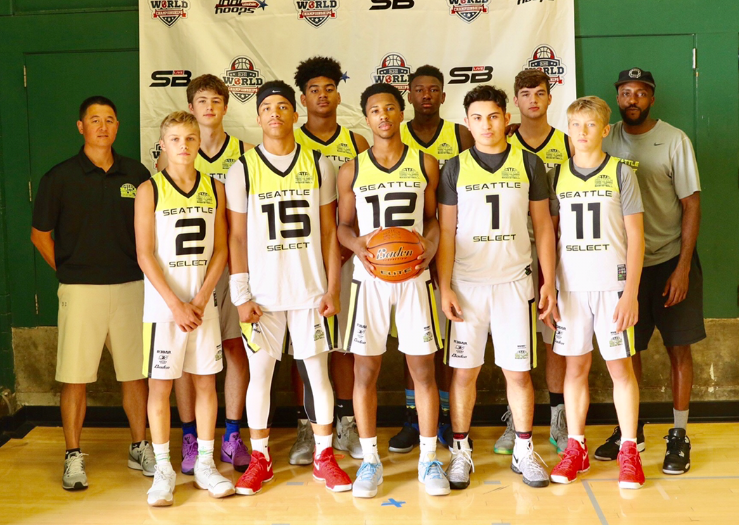